Historically, there has been a divide between the medical fields of Neurology and Psychiatry, despite some overlap between the two specialties.  Dementia is predominantly under the jurisdiction of neurology, as are seizures/epilepsy, headaches, movement disorders, and multiple sclerosis.  Mental health disorders, however, are categorized in the field of psychiatry, including mood disorders, ADHD, autism, and psychosis. 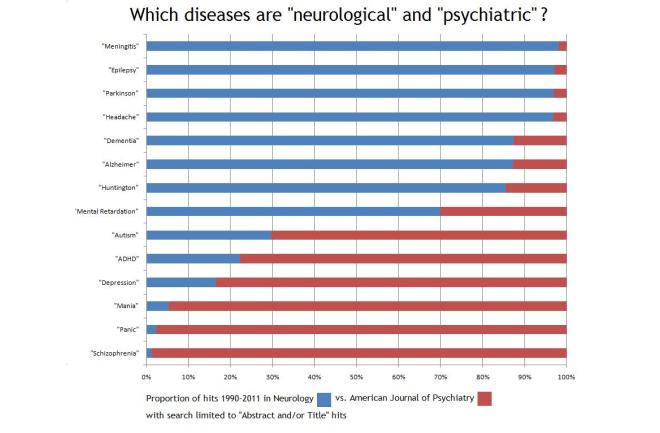 Given the many similarities among these conditions in terms of the underlying causes and their response to certain treatment approaches, it may be more useful to look at these neurologic conditions and psychiatric conditions under a collective category of “brain health”.  Let’s explore some of the factors that contribute to problems with brain health.

Many psychiatric disorders share common pathologic mechanisms, meaning that the same biochemical processes appear to be driving disease in each of these conditions.  Some of these same mechanisms have also been demonstrated in neurologic diseases. 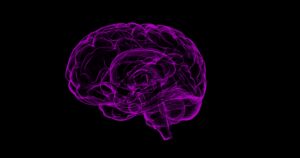 With similar processes at play in these disorders typically categorized in either neurology or psychiatry, it may be more fitting to refer to them as neurometabolic diseases.

We have a processed food problem

These mechanisms of injury to the brain likely have a common thread: they are all caused by the consumption of processed foods.  Since the mid-20th Century, there has been exponential growth of the processed food industry in the United States,

There is increasing recognition of the unfortunate health consequences of processed food consumption and the role that they play in chronic disease.

The ingredients commonly found in ultra-processed foods are sugar, refined grains, and seed oils.  There is clear evidence that sugar-sweetened beverages increase inflammation.  Seed oils also contribute to inflammation due to their Omega-6 fatty acid content. 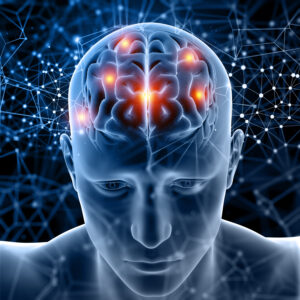 are associated with impaired metabolic health – metabolic syndrome, diabetes, cardiovascular disease, etc.  While many medications used for these conditions are associated with weight gain and worsened glucose tolerance, this finding is consistent among individuals receiving all sorts of treatments and even those who have not received treatment.  Also, despite the association of mental health disorders with poor lifestyle and drug use, the association with metabolic disease is present even among healthy weight and drug-naïve patients.

Neurometabolic diseases are driven by complex but similar mechanisms, which may explain why some medications are used to treat disorders that are seemingly quite different, e.g. valproic acid for seizures  (epilepsy) and for mania (bipolar disorder), and are prescribed routinely by both neurologists and psychiatrists.  Perhaps thinking of these disorders in terms of overall brain health and acknowledging the important role of metabolic health will allow for a more effective approach in the future.