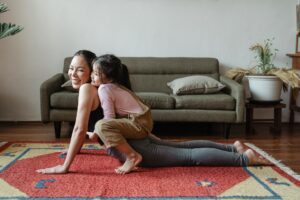 There is a clear connection between metabolic health and mental health, suggesting that lifestyle plays some role in determining future risk of mental illness.  Given that mental illness (primarily depression) is the leading cause of disability 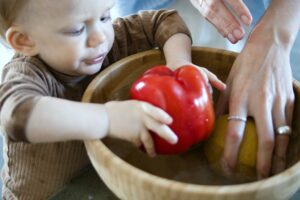 around the world, this subject deserves more attention than it receives.

A study in JAMA Psychiatry examined the relationship between metabolic health of children and their risk of developing mental illness later in life.  About 15,000 children were followed from the newborn period to age 24.  Throughout that time, their Body Mass Index (BMI) was monitored as an indicator of obesity.  In addition, their fasting insulin levels (an indicator of insulin resistance) were measured at 9, 15, 18, and 24 years of age. 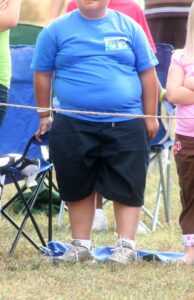 Children who experienced a significant increase in their BMI around puberty had a 4-fold increased risk of a depressive episode by age 24.

The study was not designed in a way that allows us to assign a cause-effect relationship, but it points to a likely relationship between underlying metabolic health and brain health.  It’s suspected that mental health disorders are driven by the same disease process that causes obesity and diabetes – Insulin Resistance.

Thus, addressing metabolic health early in life may have a significant impact on the future risk of mental illness.